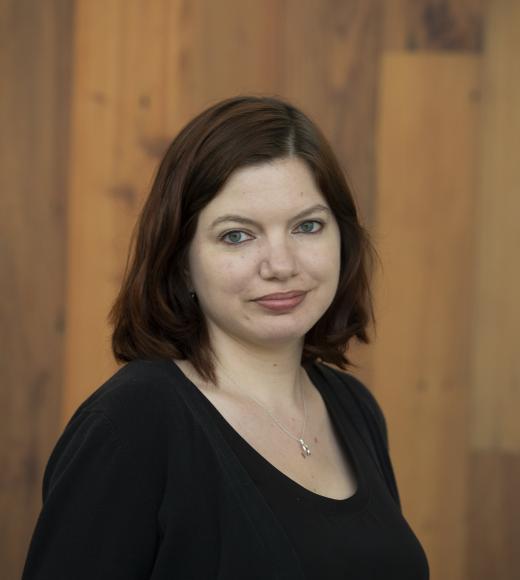 Dr. Le Gall-Scoville is the staff coordinator of Pre-Graduate/Law Advising, part of Transitional and Enrichment Programs and Services. She earned a B.A in English and History at UC Irvine, a Master's in Literature at UC Santa Cruz, and a Ph.D in Comparative Literature at UC Davis ('17). She is passionate about the possibilities that advanced education has to offer and helping students achieve their graduate and law school goals. 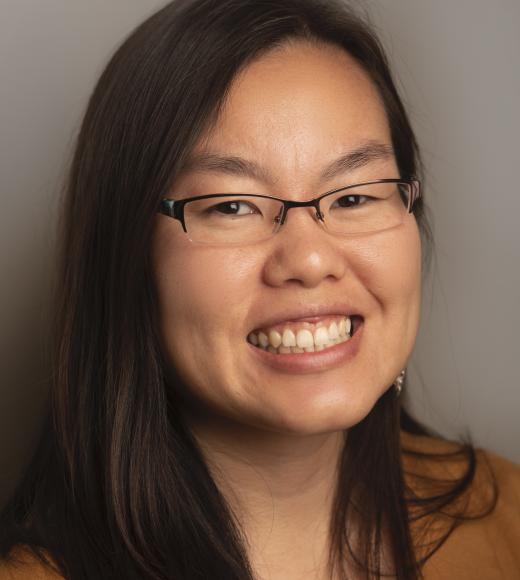 Kaozong Mouavangsou is a PhD Candidate in Education at UC Davis. She earned a MA in Education and BA in English with an Asian American Studies and Education minor at UC Davis. Her research and interest are at the intersections of race, gender, and educational equity. She is passionate about teaching and mentorship. She is excited to be in a role where she will be supporting students in their graduate and professional journeys. 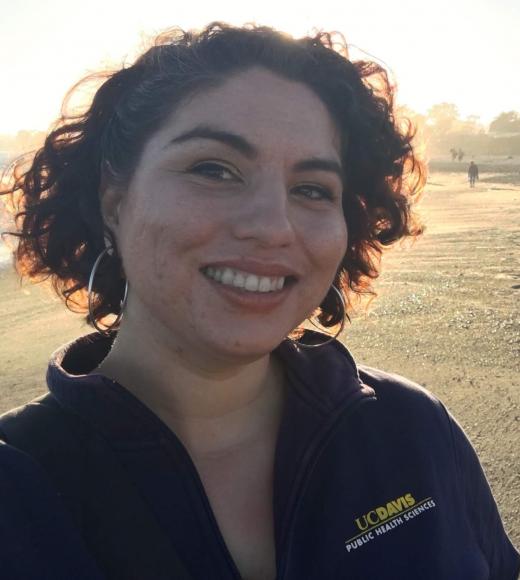 Tamara is a second year PhD student in the Public Health sciences department at University of California, Davis. Prior to that, she was a Peace Corps volunteer in Ghana as a high school science teacher. She also worked at FEMA (Federal Emergency Management Agency), where she helped coordinate federal-level responses to various disasters, including post-disaster housing missions and the COVID-19 pandemic. 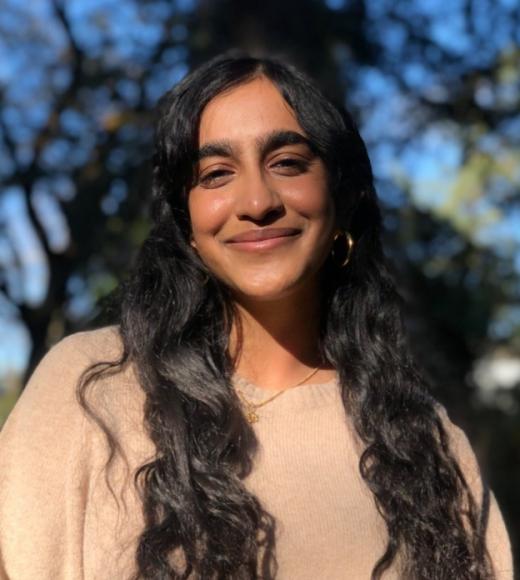 Neha is a 2L student at UC Davis School of Law, King Hall. She is a first-generation student, daughter of immigrants, and an anti-colonial scholar. She looks forward to pursuing public interest law, particularly in the intersection of immigration and environmental justice – and hopefully eventually learning how to keep her houseplants alive. 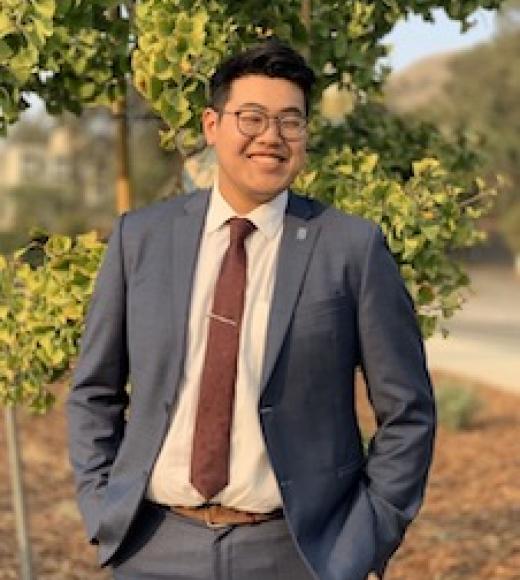 Jason Wong, Class of 2023 at King Hall, grew up in the San Gabriel Valley in Southern California. He graduated from Cal Poly Pomona in 2019 with a degree in Political Science. After undergrad, he took a gap year working with JusticeCorps, a branch of AmeriCorps, working in the Self-Help Centers in the Los Angeles Superior Courts. As a 1L, he was part of the Journal of International Law and Policy, Workers' Rights Clinic, and the Law Students Association. During his 1L summer, he interned with the Los Angeles Dependency Lawyers working in juvenile dependency law. His interests are primarily in the realm of public interest law, but he also hope to do some policy work.